The OST is available on Bandcamp:

You have just found a phone. Now find out the truth.

A Normal Lost Phone is a game about exploring the intimacy of an unknown person whose phone was found by the player.

The game takes the shape of a narrative investigation: you have to search the phone’s text messages, pictures and applications, in order to learn about its former owner. Through this phone, you uncover Sam’s life, friends, family and relationships, until the evening when they turn 18 and mysteriously disappear. 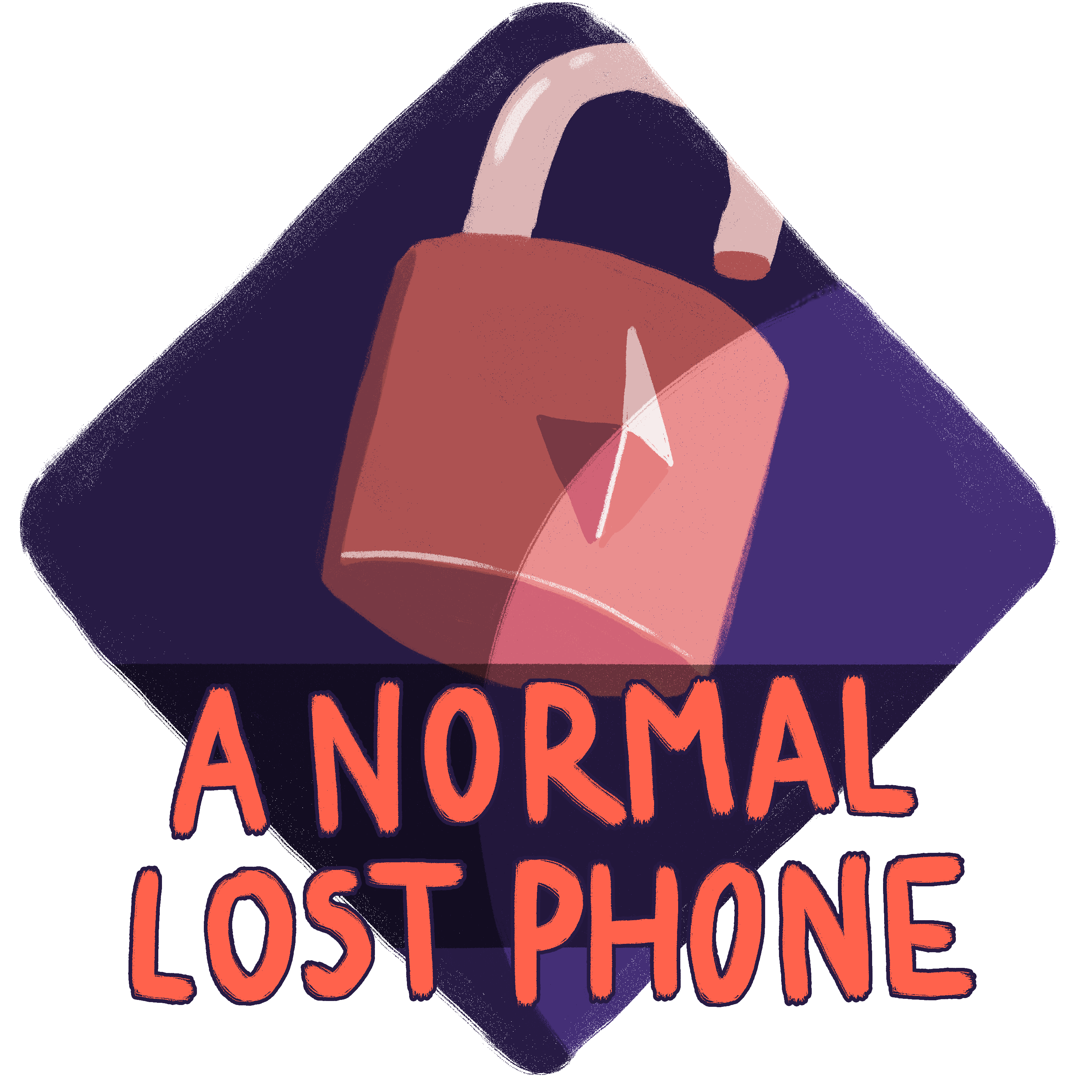 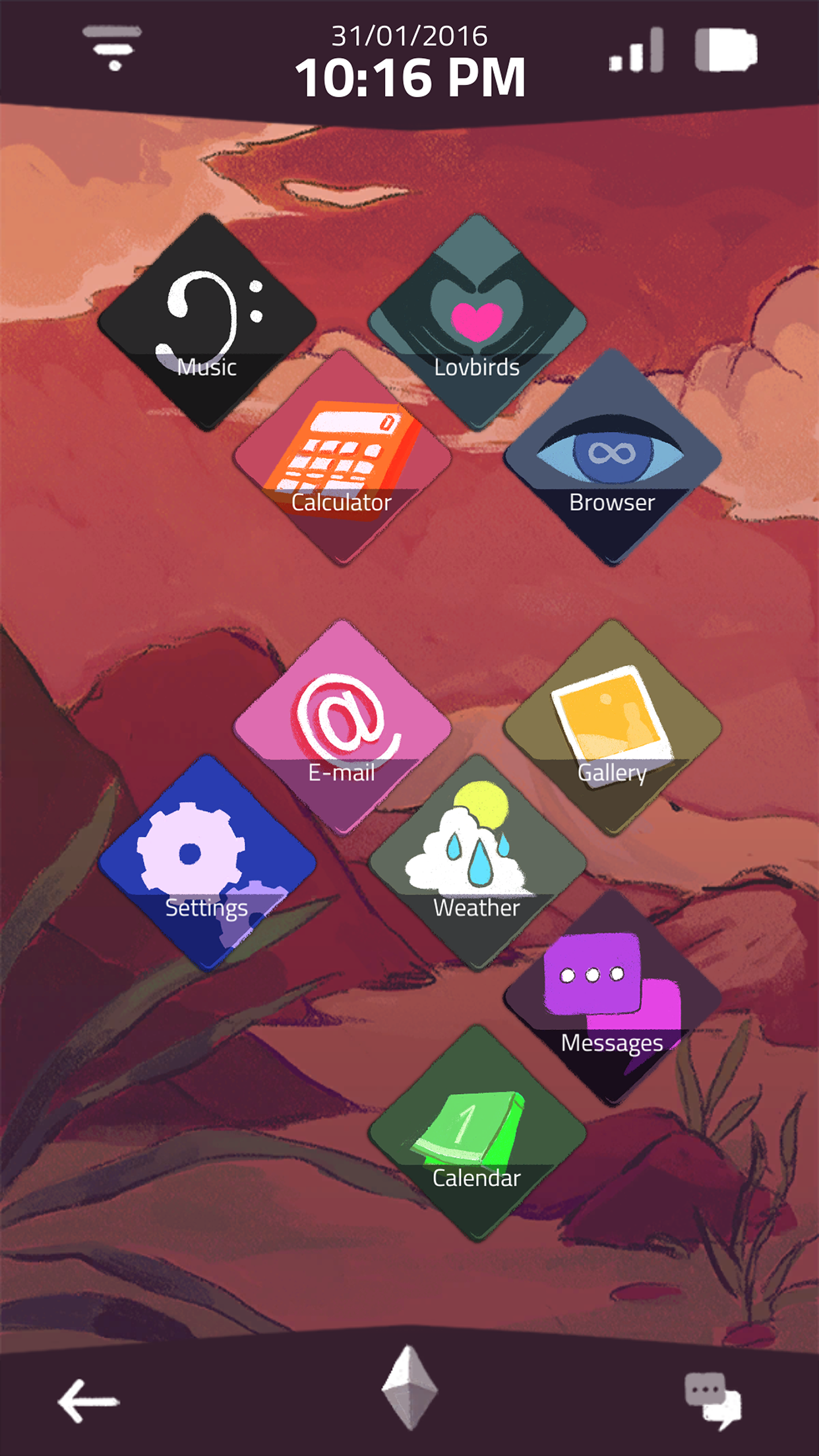 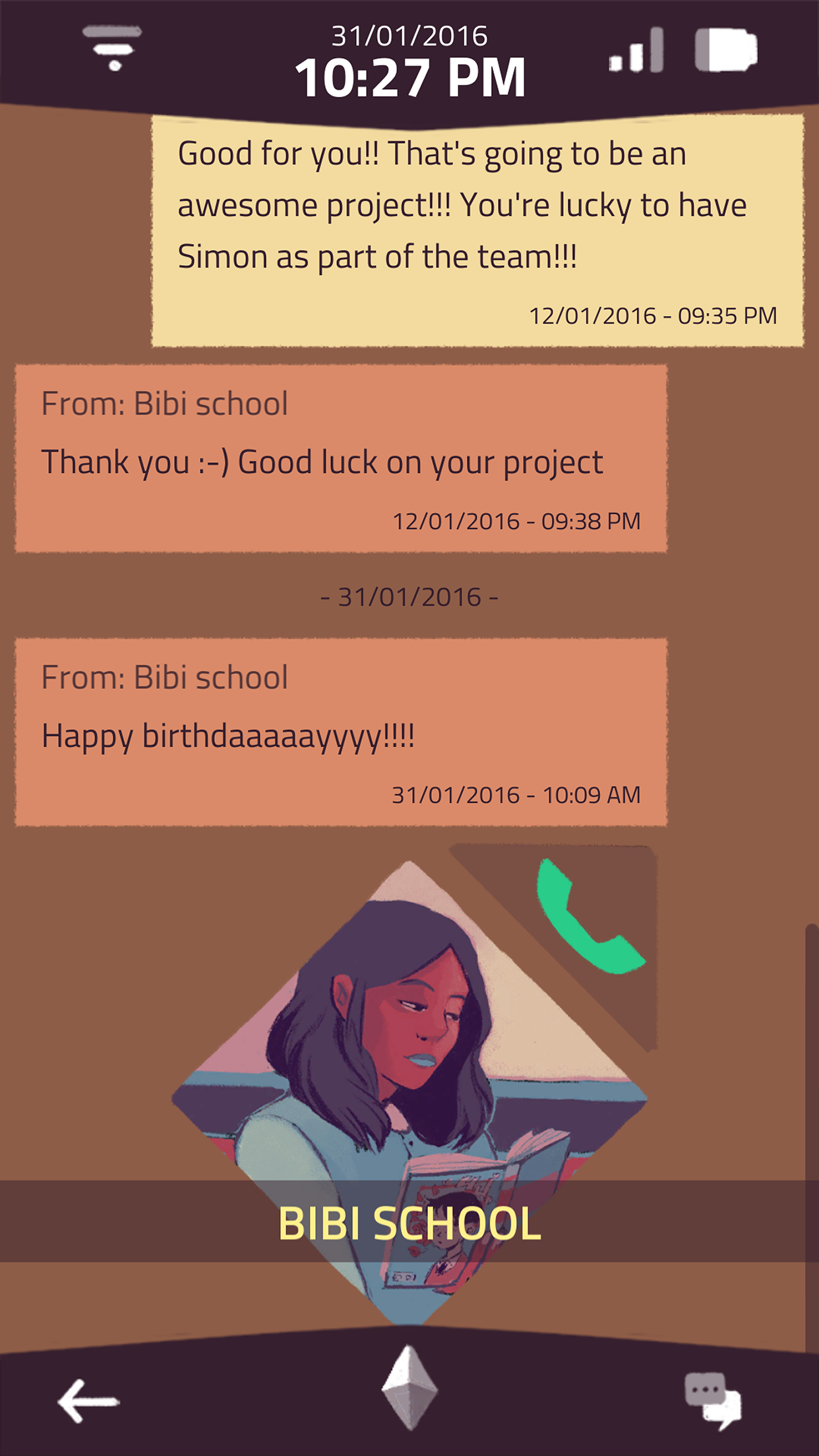 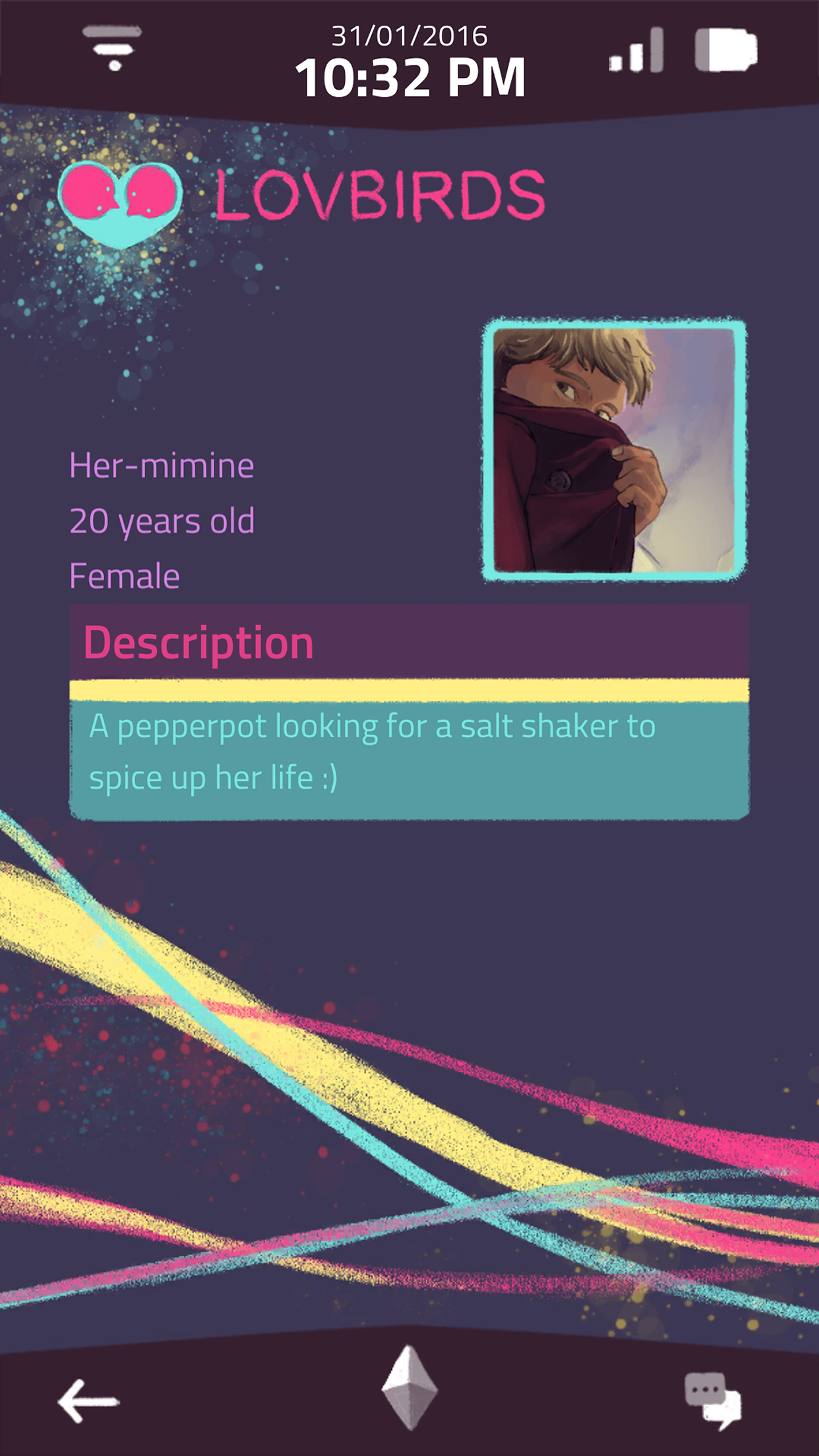 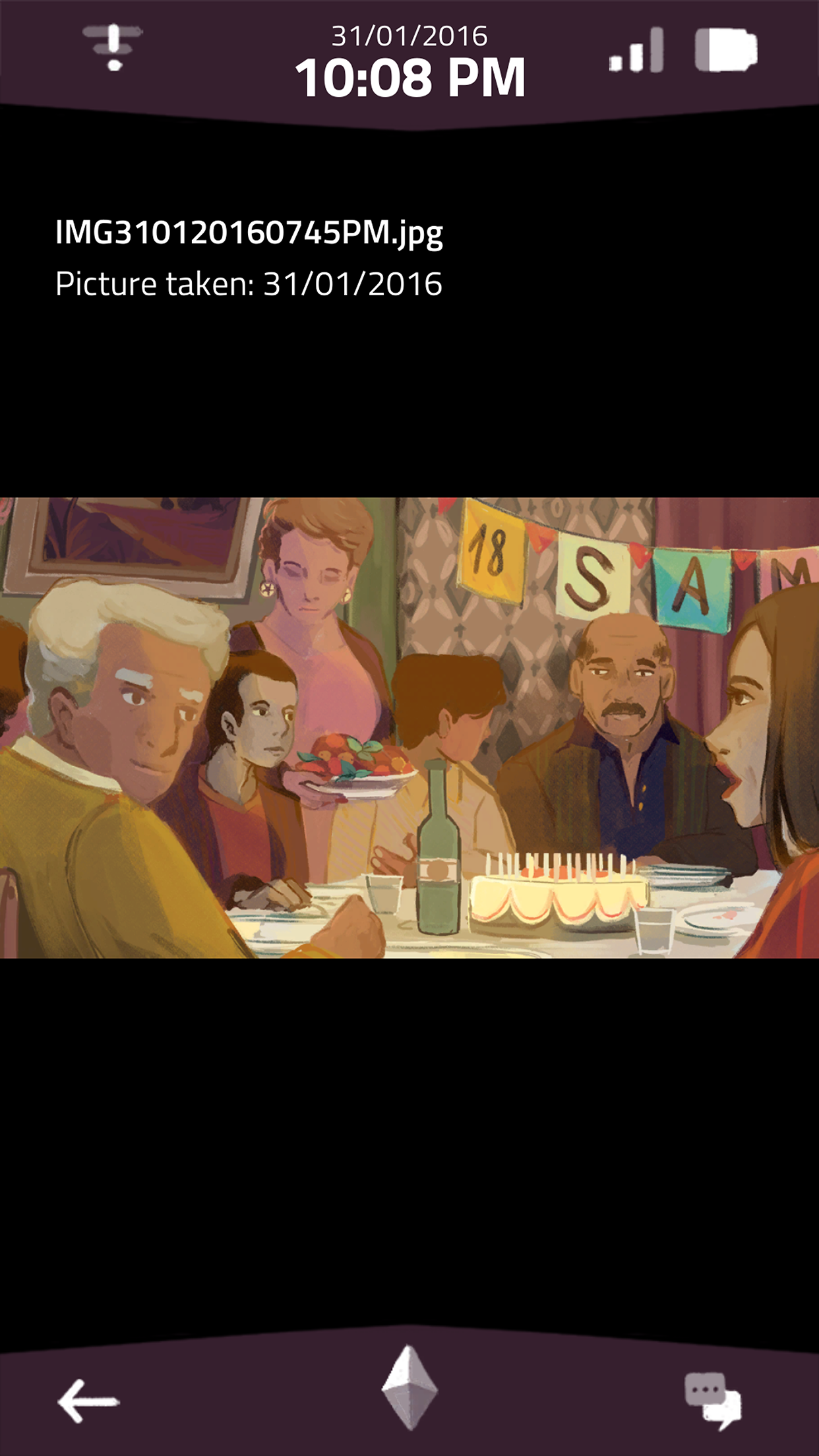